Can I Get Compensated for Flight Delays? 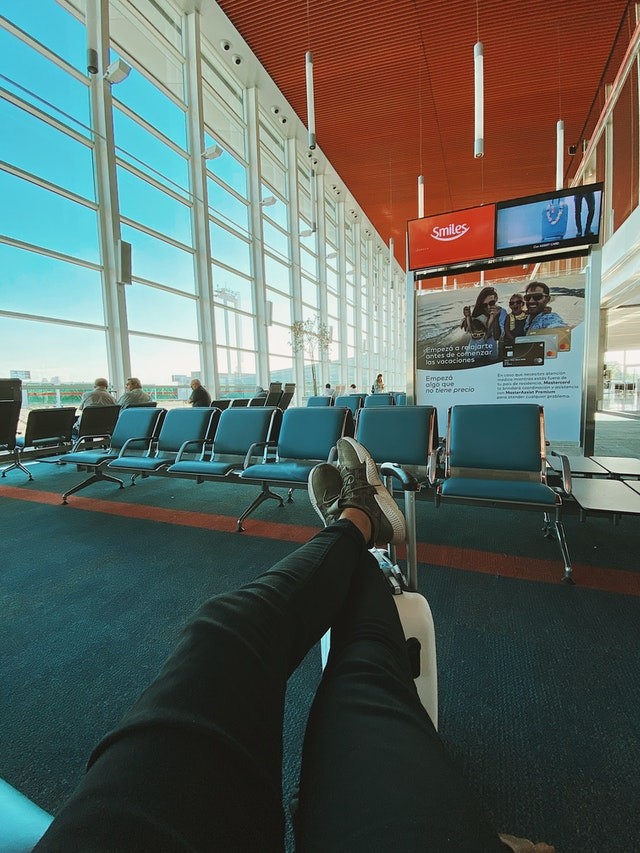 Sometimes things are just out of our control. That sentiment is never more apparent than when you are dealing with an unplanned or extended flight delay.

While this experience can be frustrating, there is a chance of turning lemons into lemonade and getting compensation in the event that your flight is delayed for reasons beyond your control (and within the predefined terms of the delay regulations).

What qualifies as a flight delay?

According to the U.S. Federal Aviation Administration, a flight delay is when any flight takes off or lands more than 15 minutes after its scheduled departure or arrival.

However, this measurement is mainly used to determine the status of a flight on the arrivals or departures board.

These 15-minute delays, while still delays, don't typically result in a qualifying reason for flight delay compensation as they can happen frequently and are well within the boundaries most airlines would consider a reasonable delay.

Which flight delays qualify for compensation?

You need to understand that more than one factor goes into a flight being considered delayed long enough for passengers to qualify for flight compensation. These factors must all occur for airlines or specialist flight compensation companies like AirAdvisor to provide monetary reimbursement.

The length of the delay is one of many factors that dictate whether you may or may not qualify for flight delays compensation. While a delay is technically considered longer than 15 mins, airlines aren't responsible for reimbursing customers who haven't been delayed for more than 3 hours when flying from an EU country within the EU or to a non-EU country.

Acts of God and extreme circumstances are not usually covered in delayed flight compensation, examples of which include:

These events are considered out of the airline's control and do not warrant flight delay compensation. Generally, these events mean that the airport has grounded all flights and will work to restart regular flight schedules when the threat of weather or suspicious activity has passed.

However, some reasons that could be considered grounds for compensation include:

These issues are seen as being within the scope of controllable circumstances by an airline and, therefore, could entitle you to monetary compensation by the airline.

This is probably the most significant reason for being able (or not being able) to get flight delay compensation. If you choose not to purchase a protection plan while booking your tickets, you may be waiving your rights to flight delay compensation should you be flying an airline carrier not required to compensate you for your delayed travel, as is the case with most US based flights and carriers.

This coverage isn't a full guarantee, and the policy terms in the protection policy you purchase will further define what the airline will consider a compensatory flight delay.

Additionally, some coverage plans are provided by a third-party broker, and you will need to contact them directly to receive compensation, not the airline at fault for the delay.

How much compensation can I get for a flight delay?

Should the airline or your flight protection agency determine that you are eligible for flight delay compensation, the total amount will depend on where you are flying from or to.

For example, in the event that you are covered for flight delays on a domestic flight within the USA, you could receive up to $700 in flight delay compensation depending on the reason or length of the delay, assuming you have flight delay coverage.

Where do I request flight delay compensation?

In order to get compensated for a delayed flight, you'll need to talk to a customer service representative at the airline counter in the airport. Directly speaking with an agent in the airport will be the fastest way to receive compensation.

Alternatively, you can contact your airline after you have left the airport to file a claim for flight delay compensation.

If you have booked your flight delay compensation coverage with a third-party entity, you'll need to contact them directly (not the airline) to start the process of claiming compensation for your delayed flight.