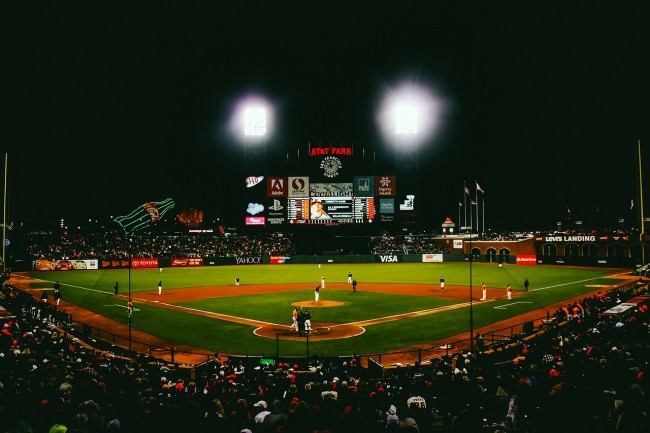 As the 2021 MLB season continues to trend toward the playoffs, fans in San Francisco are starting to get a little excited. A year removed from a disappointing and abbreviated season, the San Francisco Giants have sprinted out to a commanding lead in the NL West overtop juggernauts like the San Diego Padres and the Los Angeles Dodgers. As Larry Baer and the Giants continue to prepare for a potential World Series run, the team is making moves off the baseball field, as well.

Most recently, the San Francisco International Airport announced a new Giants-themed aircraft as well as early boarding for any guests wearing or sporting Giants apparel during the post-season competition.

Let's take a closer look at this exciting new partnership as well as the impact it is going to have on the team and fans in the region.

There are few things in life more exciting than repping your team as they compete for a championship. With that in mind, it must be another feeling entirely to fly in an aircraft modeled after your favorite team while they compete. SF Giants CEO Larry Baer said of the new livery, "My hope is that this aircraft gives Giants fans a way to feel part of the team every time they travel."

This isn't the first time that the Giants have had a livery dedicated to them, and it likely won't be the last. The Giants are going to be showcased on plane N855VA, and it will fly throughout the network until the end of 2022, at the very least. Along with the newly decked out plane, Alaska Airlines would sign a donation to the Willie Mays Scholarship Fund to the tune of $100,000. The donation was made in honor of Willie Mays' 90th birthday and is meant to help empower black youth within the community as they pursue higher education and their future careers.

Upon announcing the new livery, attendees at Terminal 2 were treated to a celebration with prizes, giveaways, and even a visit from the Giants' favorite mascot, Lou Seal. Natalie Bowman of Alaska Airlines said of the event, "We're thrilled to display our Giants pride from 35,000 feet with this unique looking plane."

The aircraft itself was only one component of the new partnership between Alaska Airlines and San Francisco Airport. Another new feature included the premium lounge at the airport. This 9,200 sq/ft lounge features amenities to provide premium hospitality as well as sports-themed features, including treats for younger fans of the Giants.

Larry Baer, as president and chief executive officer of the San Francisco Giants, took over the team in 2012, whereupon he oversaw two World Series-winning efforts in his first three years atop the organization.

As the third-largest hub in Alaska Airlines' network, San Francisco features more than 108 daily flights to more than 39 destinations. The most popular include Alaska, Maui, and Mazatlan.