What Is Durham Known For? 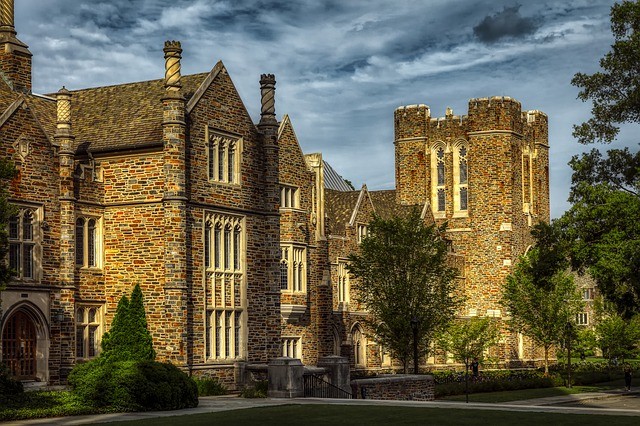 Durham is an underrated city, yet the area still has a lot going for it. There are things in Durham that you can't find anywhere else in the country. The area is a fantastic place for young professionals looking to educate themselves and jumpstart careers, meaning that apartments in Durham, NC have been filling quickly.

So what exactly is Durham known for, and what makes it such a great place for young people? Let's take a closer look.

One of the biggest things Durham is known for is Duke University. Duke University is one of the most prestigious universities in the country, being home to many nationally ranked educational programs.

In addition to its amazing educational programs, Duke is also home to one of the most successful college basketball programs in the country. The Duke Blue Devils have won several national championships in recent years, and are consistently one of the top-ranked programs in the country. Duke is a major part of the local Durham area, whether it be from bringing in loads of college students or drumming up hype from local events.

One of the defining points of Durham's identity is its close affinity with the medical industry. In fact, Durham is sometimes even known as the City of Medicine. As mentioned before, Duke University is located in Durham, and the campus has its own educational medical center.

Additionally, North Carolina Central University is also located in Durham, another campus with its own medical center. The city is also home to over three hundred medical and health-related companies and medical practices, making the industry a huge part of the local economy.

The research park fosters critical educational and economical development, giving life to several research projects and start-ups. Research Triangle Park is one of the biggest and most important parts of the Carolina region.

Although not as much anymore, Durham used to be widely known in the tobacco industry. In the 1800s and early 1900s, tobacco was the biggest driving force in Durham's economy. The city was home to many tobacco buildings, and frequently exported products to other areas.

Many businesses sprung up around these tobacco manufacturers, creating many jobs for local workers. However, as the tobacco industry declined, so too did the industry's presence in Durham. Today, only a handful of tobacco buildings remain, serving as a reminder of Durham's history.