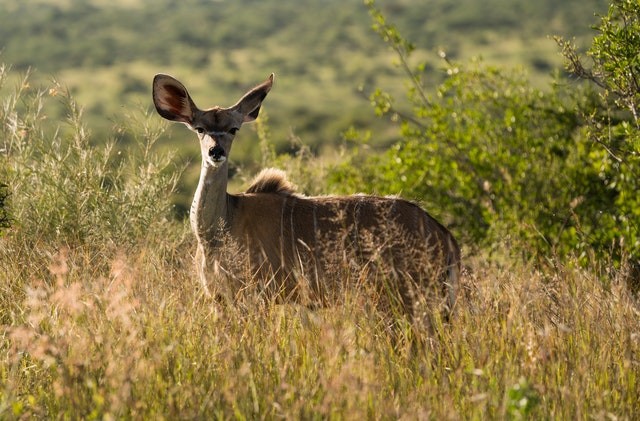 Think about a safari in Africa and iconic names like Masai Mara, Kruger and the Serengeti immediately flash into mind. While there is no doubt that these parks are famous, there are some lesser-known habitats equally rich in wildlife that can match with the best as far as a memorable jungle vacation is concerned. Booking through experts like Naturetrek is recommended and you can even mix up offbeat and popular parks for a varied itinerary. 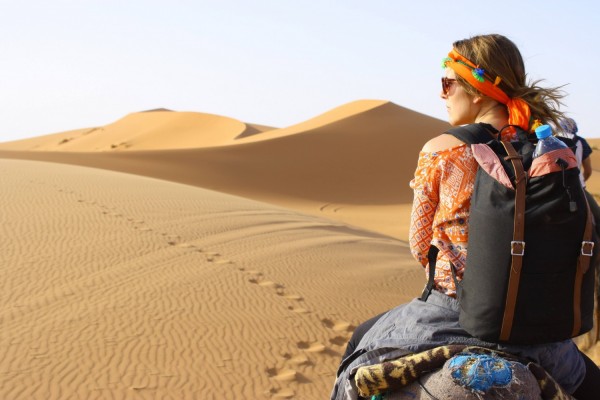 This is without any semblance of a doubt one of the most hidden gems of South Africa. The varied wildlife and spectacular landscapes define this unique national park hidden in a striking part of northeast Botswana.

With three rivers serving as natural boundaries with South Africa and Zimbabwe, the Northern Tuli Game Reserve occupies an area of nearly 71,000 hectares of some of the most remarkably diverse habitat to be found anywhere else in the world in the northeast part of Botswana's Tuli block.

Travelers visiting this private reserve can indulge in mountain biking, horseback riding and even walking through the fever tree forests to catch glimpses of massive elephant herds and possibly some of the best leopard sightings on the planet.

Off-road driving is permitted in the game reserve which makes for quality wildlife viewing. Walking safaris and predator drives with a dedicated scientist are also on offer. Cheetah and wild dogs are spotted regularly as well as the klipspringer and eland, the largest of all antelopes in Africa.

This 150 km long stretch of jungle may hardly find mention on any wildlife brochure of Africa, but the fact is that this remote mountain range rising up from the flats of the Samburu, has been described as a biological bonanza of Northern Kenya.

This untouched patch of wilderness is said to be one of Kenya's wildest regions, that till date has remained free of outside influence. The few lucky visitors who do make it to Matthews Range are surprised to find themselves in seclusion in the heart of the arid desert of North Kenya.

The park is perfect for walking safaris, after all where else can you walk in the presence of predators hunting down buffalo and staying within the habitat of the densest concentration of melanistic black panthers to be found in the world.

In spite of the hostile climate, wild animals thrive here as do the hardy Samburu communities who have been residing at the foot of the mountains for generations and still remain untouched by modern life till today. Every morning the locals scoop water from the troughs for their animals to drink. Watching them is a fascinating experience as this is a sacred ritual. Every herdsmen call out to their animals in rhythmic songs as the animals come to drink from the waterholes. 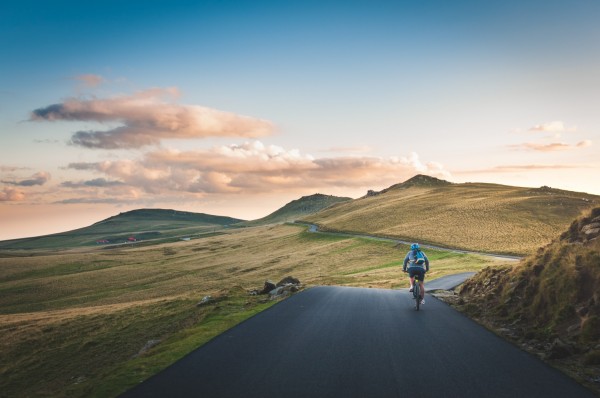 Harbouring some endemic species of wildlife, not to be found anywhere else, Kidepo Valley National Park in the Kaabong region of northeast Uganda stands out as one of the best virgin places to go on a safari in this country. The park still remains unknown to many and even accommodation within Kidepo is really scarce, except for a few camps, but therein lies its charms.

The Park is a prime game viewing location and this is what visitors who visit this place are rewarded with. Roads which criss-cross this vast reserve provide ample opportunities to view lions, buffalo, giraffes, reedbucks, and Orbis which are prolific in the valley. The southern boundary of the park is marked by Mount Morungole and this area can be easily explored on foot in the company of a park ranger.

The Narus Valley region is encircled by mountains and has a permanent source of water. As a result most of the wild animals tend to congregate here for much of the year. The Narus Dam and the waterholes near the Visitor Center at Apopka have great observation points for viewing game, especially during the summer months. 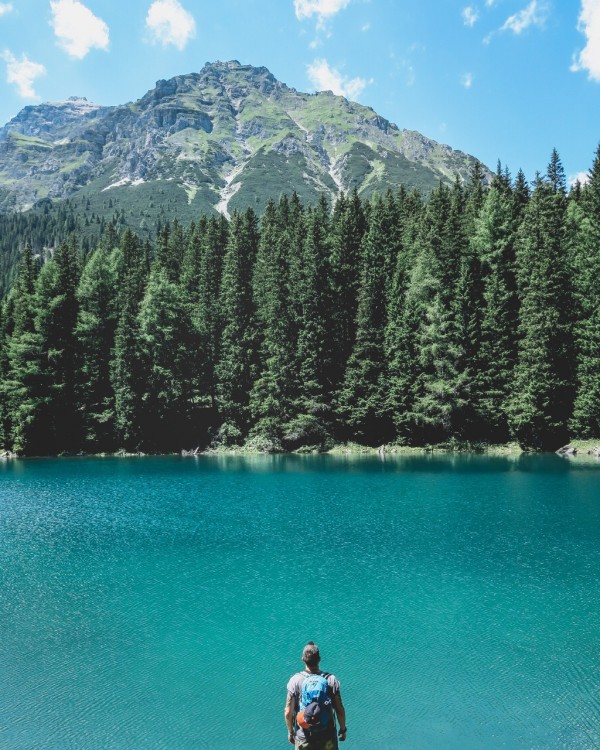 Bounded by the Zambezi river on one side and Livingstone town on the other, the Mosi-oa-Tunya National Park is one of the smallest wildlife reserves in Zambia. The park extends from one end of the Batola Gorge for about 12 km along the Zambezi river till it reaches a point above Victoria Falls.

Livingstone lies on the ancient migration routes which are frequented even now by a number of animals. Some of these areas lie within Mosi-oa-Tunya, which provides opportunities to visitors to view wildlife all through the year, especially large herds of elephants in the drier months.

What makes this little sanctuary stand out from its more famous counterparts is that it serves as a home for white rhinos, the only place in Africa where you can spot them. The park can be visited from Livingstone by vehicle, by foot, a guided bush walk, or by a canoe safari on the Zambezi river.

The park is totally free from predators, which has resulted in an abundance of wild animals such as, rhino, giraffe, bushbuck, hippos, crocodiles and zebra which can be seen at any time of the year. 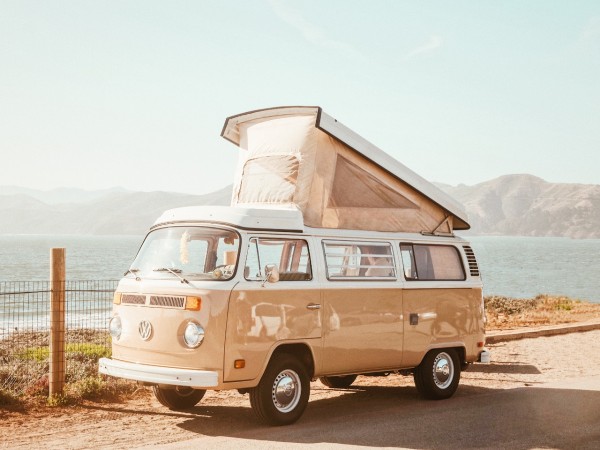 From bush walking adventures to day and night game drives in quest of the Big Five, a visit to the privately-owned Phinda Game Reserve has its unique charm and character. Besides the five superstars, Phinda is the only place in South Africa where one can have superlative sightings of the black rhino and the cheetah from extremely close quarters.

Nowhere else in the country can you find a park with seven distinct habitats of grassland, forest, wetland, woods, marshes and river pans. The forest here is of dry sand, one of the few remaining in Africa and is located in proximity of secluded and unspoilt beaches on the shores of the Indian Ocean. This, therefore, is the best place to enjoy both a bush adventure with a beach holiday.

Since the number of vehicles in Phinda are limited and the landscape is diverse, the game drives are full of sightings of the Big Five and other iconic animals like the rare red duiker and the extremely shy suni, the two tiny antelope species which are hard to find anywhere else in Africa.

Rather than staying in an unfenced camp in the middle of a national park, it is worth laying emphasis on residing inside a private concession. Not only this will offer you the luxury of a night drive and walking safaris, but the level of wildlife viewing will also be more exciting and exclusive, something which is a rarity in the middle of some of the more famous parks of Africa.