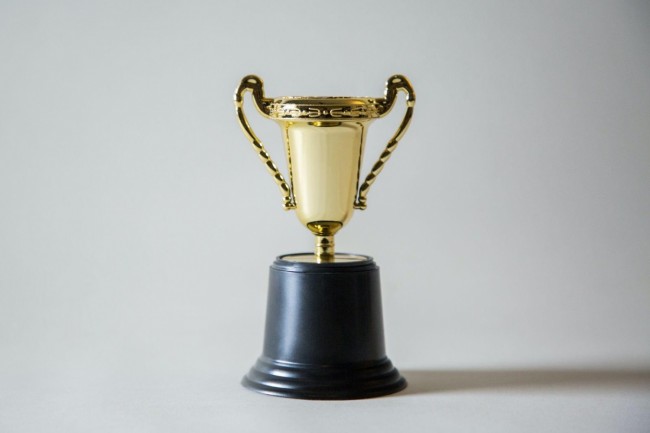 At University of Phoenix, Wilson teaches traditional and competency-based Master of Health Administration courses. He also teaches middle school math and science in the Illinois East St. Louis School District. However, he didn't start out wanting to be a teacher. Wilson spent 15 years in the Army National Guard, served as the Director of Education and Development at Oregon State Hospital and worked at the Medicaid Office of the Oregon Health Authority. At University of Phoenix, he served as the College of Healthcare Administration's program chair from 2015 to 2018. While in that position, he helped to found the University's honor society, Upsilon Phi Delta, which now has more than 2,000 members.

Wilson is very modest about his considerable achievements. However, Chair of the College of Health Professions Rich Schultz, Ph.D, had this to say about Wilson: "Christopher is fondly remembered as a team player, leader, subject matter expert and an altruistic professional!" Schultz knows Wilson well. He is his supervisor at the College of Health Professions and a member of Wilson's dissertation committee. Schultz explained Wilson's teaching style: "Christopher ... provides the safety net for failure which he translates into learning moments from which student successes are soon realized."

Wilson said that his favorite courses to teach concern ethics. For example, the Master of Health Administration class on authentic leadership made Wilson realize how much of an impact course discussion can have on his students. "We do an asynchronous video chat where students can post responses," Wilson explained. "That's been received so well by the students because it changes and challenges them." The responses from his students, many of whom are joining the discussion at home with kids and pets in the background, has driven home the point for him that his students come from a wide variety of experiences, situations and home cities. After watching one student react to the discussion and tie it into the current climate of social protest and civil disobedience, Wilson recalled, "It hit me that what we were doing was special."

While Wilson appreciated the award, he believes that it's the students who make the real difference. Said Wilson, "The student who's a pharmacist and the student working at the convenience store learn from each other. A lot of students want to get this degree to validate their knowledge, but they also have to figure out what they don't know." The diverse student body at University of Phoenix helps to bring together ideas and points of view that students might never otherwise be exposed to, according to Wilson.

The Thrill of Teaching

Wilson is the first person in his family to earn a college degree. For him, the thrill of teaching is finding the spark in every student. His students describe him as both demanding and supportive. Wilson admits that he's faced more than a few closed doors in his career. "I'm the grittiest person," he said. "And so are our students."

About University of Phoenix

Founded in 1976, University of Phoenix offers a variety of business undergraduate and graduate degrees in a variety of fields of study. The school has campuses across America for in-person learning and is available online to students worldwide. More than one million students have earned degrees from the University, which is accredited by the Higher Learning Commission hlcommision.org. University of Phoenix has an open enrollment policy, meaning it accepts all students who have earned a high school diploma, GED or equivalent.